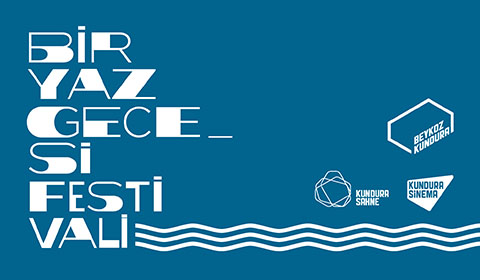 A Midsummer's Night Festival, which will take place for the sixth time in Beykoz Kundura between July 29 and August 14, invites art lovers in Istanbul to pleasant summer evenings in the open air by the Bosporus.

Inspired by the harmonious unity of film and music, the festival program focuses this year on the creator of memorable soundtracks, 4 Oscar and 9 Grammy awards winning American composer and music producer Henry Mancini. Four classical films, directed by Blake Edwards and composed by the master musician who passed away in 1994 will meet the audience for the first time in Turkey with their restored copies at Beykoz Kundura as part of A Midsummer’s Night Festival. The first two films of the “Pink Panther” series will be screened in the first week as part of the “Traces of Suspense” selection and the films “Breakfast at Tiffany’s” and “The Party” will be on the screen in the third week of the festival as part of the “Party Time” selection.

The silent film program of the festival will be screened with the live performances of master musicians this year as well. Famous electronic and experimental pop band Múm from Iceland will be on stage with specially prepared music for the silent film classic “People on Sunday / Pazar Günü İnsanları”, produced in 1930 in Germany; and with their live music, BaBa ZuLa and Korhan Futacı from Turkey will accompany the Oscar Wilde adaptation silent films “Salomé / Salome” (1923) and “Lady Windermere's Fan / Lady Windermere'in Yelpazesi” (1925), respectively.