Will Irene, who finds herself alone in her marriage due to the intense work of her husband, Thomas Beck, a successful, wealthy and ambitious lawyer, escape from her boring and monotonous life? Passing through Berlin's vibrant nightlife, drug experiences, romantic suitors and sexual adventures, Abwege takes a look at the life of the bohemian and marginal sections of Berlin in the 1920s, as well as the contradictions of the elite who interfere in this life, through the crisis of a marriage.
Feeling trapped in her marriage despite having a prestigious husband, Irene chooses to rebel her husband Thomas' indifference by making plans to escape to Vienna with a painter who falls in love with her. But after this escape plan, which is spotted and stopped by her husband, Irene finds solace in her broken heart in Berlin's nightlife full of marginal characters, drugs and entertainment. The crescendo pace of Irene's life, which is gradually unraveling from her existing ties, will push her on an adventure full of ups and downs.
Abwege, full of light and camera tricks,  by the famous director of the Weimar Republic, Georg Wilhelm Pabst, the film takes the audience to Berlin’s barrel of fun underground with an intoxicating pace, just like the characters it handles.

Director
Georg Wilhelm Pabst: Born in Austria, Georg Wilhelm Pabst started his career as an actor and theater director and turned his career’s route back to cinema while positioning as an assistant director to Carl Froelich. Known especially for his films in which he deals with the various predicaments of female characters, the director has worked with stars such as Greta Garbo, Asta Nielsen and Louise Brooks, whom he discovered and helped develop their talents. Pabst, who became one of the most important and influential directors of the Weimar Republic with his trilogy of Westfront 1918 (1930), The Threepenny Opera (1931) and Cameradschaft (1931), decided to immigrate to America just before the start of the Second World War, but got caught in France and was forced to return to Nazi Germany. During this period, he directed The Comedians (1941) and Paracelsus (1943), and after the war he directed four opera productions in Italy.

BaBa ZuLa
The unrivalled masters of the 21st century Turkish psychedelic music, BaBa ZuLa go to great lengths to provide their followers with a unique experience both on their live shows and on their recordings. By mixing oriental instruments such as the electric saz, darbuka, and spoons with electronics and modern sounds, BaBa ZuLa creates their own sound called ‘Istanbul psychedelia’. BaBa ZuLa’s music is oriental Istanbul rock’n roll that rolls in a futuristic way and is inspired by the late 60’s.
Their shamanic ritual like performances are a mixture of art disciplines; often featuring belly dancers, elaborate costumes, poetry, theatre and live drawing, delivering audiences a tantalizing audio-visual feast. BaBa ZuLa share their legacy with us through their music, music born in Istanbul. BaBa ZuLa features founding members Levent Akman (spoons, percussions, machines, toys), Murat Ertel (saz and other stringed instruments, vocals, oscillators, theremin), Ümit Adakale on darbuka and percussion.
BaBa ZuLa, the legendary ensemble from Istanbul, have brilliantly established themselves over the past two decadesas the missing link between Turkish Psych, Krautrock and dubwise stylings.The Kızıl Gözlüm EP, the first follow-up to their career spanning retrospective "XX,” finds the band more experimental and expansive than ever. The 3-track EP features exploratory versions of songs from their upcoming Glitterbeat album“Derin Derin”(out in 2019 September)
On their 25th anniversary Baba Zula, one of the pioneers of Turkish psychedelic music, has released their 11th LP, “Hayvan Gibi”. Hayvan Gibi is a concept album, each track inspired by a different animal, each with a story. The producer of the album, Murat Ertel depicts the stories through his handwriting and illustrations of animals.
Released under Night Dreamer Records and Gülbaba Records, the album is the 5th of the D2D series from Night Dreamer and the bands first release under Gülbaba Records. 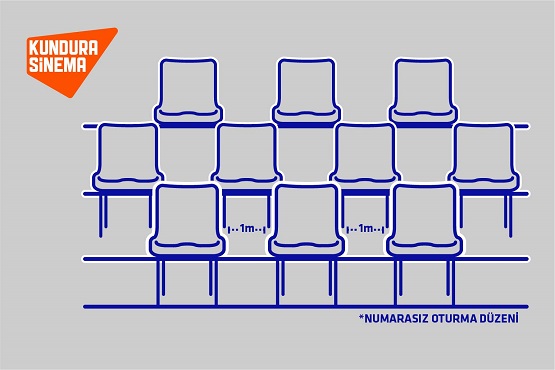