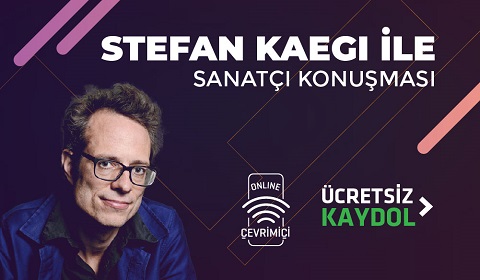 Welcome to the threshold between fiction and reality, where the blend of documentary theatrical material can instantly lure you into much more complex issues, such as climate change or European politics!
Kundura Stage invites artists and students of the performance arts circle, dramaturists, critics, journalists, designers, authors and directors to this special artist talk by Stefan Kaegi, one of the founders of Germany’s original theatre ensemble Rimini Protokoll.

During the pandemic period, Kundura Stage carried its stage to the heart of the city and the streets of Istanbul with its Remote Istanbul performance, allowing us to question the relationship we have established with the city, regarding the practice of daily life and observe our behaviours with the help of artificial intelligence.  Before the performance, which will meet with the audience again in Istanbul next summer, Kundura Stage hosts Stefan Kaegi, the designer and director of the Remote X Project and one of the founders of Rimini Protokoll, in a digital environment. Artist Kaegi proposes to redefine the relationship of the performative language through Rimini Protokoll’s projects, according to the principles of his own artistic practice, and to evaluate it through intertwined narratives and layers.

Kaegi, who will share his practices and research areas with the participants, among the works of Rimini Protokoll. He will share different examples from 50 remote-controlled viewers, varying from international arms dealers to 100 citizens who are statistically selected, he will explain the execution of these works.

STEFAN KAEGI
Stefan Kaegi creates documentary theatre plays, audio-interventions, curated formats and works in the urban environment in a diverse variety of collaborative partnerships. Using research, public auditions and conceptual processes, he often gives voice to ‘experts' who are not trained actors but have something to tell. Most of his works are released under the label „Rimini Protokoll“ - name of the berlin-based theatre collective he founded together with Helgard Haug and Daniel Wetzel in the beginning of the millenium.
Since 2014 Kaegi adapts the immersive Audio Walk “Remote X” into such different urban landscapes and contexts as Santiago de Chile, Shanghai, Moscow or New York, and he tours the interactive installation “Nachlass” that portrays eight people who have not much time to live. In “Society under Construction” he invites up to 300 spectators to impersonate the conflicts on one of many oversized construction sites. In 2018 he created a humanoid robot to perform as a clone of the german writer Thomas Melle in “Uncanny Valley”
In 2005 Kaegi won the jury-prize of the festival “Politik im Freien Theater” for Mnemopark. 2010 Kaegi was awarded the European Prize for Cultural Diversity. In 2011 the jury prize for “Radio Muezzin” in the Theatre Festival Sarajevo, and hei curated the "idiom"-section of "Malta" Festival Póznan. 2015 Remote Moscow was nominated for the Golden Mask in Russia. And in 2018 he won the Grand Prize of Bitef Festival Belgrade for “Nachlass”.

Rimini Protokoll
Helgard Haug, Stefan Kaegi and Daniel Wetzel founded the theatre-label Rimini Protokoll in 2000 and have since worked in different constellations under this name. Work by work they have expanded the means of the theatre to create new perspectives on reality.
Rimini Protokoll often develop their stage-works, interventions, performative installations and audio plays together with experts who have gained their knowledge and skills beyond the theatre. Furthermore, they like to transpose rooms or social structures into theatrical formats. Many of their works feature interactivity and a playful use of technology.

* The artist talk will be held in English, simultaneous interpretation will be provided in Turkish.

* Availability is limited with the capacity.
* The Zoom link for the artist talk to be held online and free-of-charge will be forwarded to your e-mail address 1 day prior to the date on which you wish to attend. 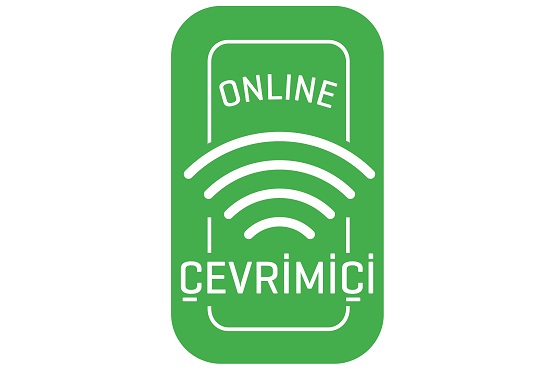