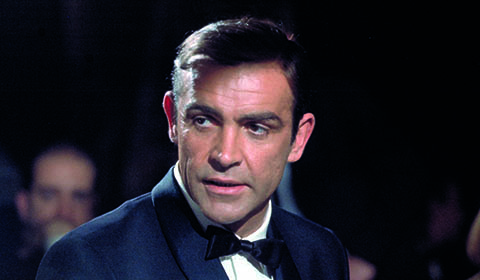 James Bond travels to the Bahamas to recover two nuclear warheads stolen by SPECTRE and tries to prevent an international extortion plan with agent Emilio Largo. Filmed with a budget higher than the sum of the first three Bond films, "Thunderball" offers an adrenaline-fueled adventure with exciting underwater scenes.