Kundura Stage ongoing within the scope of the Boiler Room Project aims to be an innovative and interdisciplinary space focusing on modern performing arts regardless of genres. Preparing to be a new spot for workshops, exhibitions and the performing arts Istanbul, the space represents an art atmosphere gathering together different perspectives.

Kundura Stage is adjacent to Kundura Cinema, and opened its doors to the visitors following the renovation of Boiler Room, regarded as the heart of Beykoz Kundura. The space Kundura Stage is located used to be a venue where steam generation took place in the past. It was renovated with a flexible seating arrangement and has become available for various events, such as performing arts, theatre and concerts. The building right next to the hall, which was used for power distribution in the past now serves as the foyer area of Kundura Stage. In addition, the building next to the foyer area that operated as a warehouse will be home to many activities like workshop, exhibition and various events, once its reconstruction works are finalized.

Aiming to be an art space without boundaries where different perspectives can come together, Kundura Stage hosts a rich content with its dynamic technical equipment and flexible use plan. Kundura Stage is doubtlessly a vital part of an art complex staging all genres of modern performing arts from a multicultural and innovative point of view in the splendid atmosphere of a historical building.

The objective of Kundura Stage is to take in charge the production of and put on stage the theatre plays, dancing performances, musical concerts, multimedia and other modern art events both from Turkey and abroad. Undertaking a mission to bring together high-quality modern performing arts with a vast audience in Turkey and to become a creative meeting point, Kundura Stage aims to complete its mission with the support of leading expert collaborators. 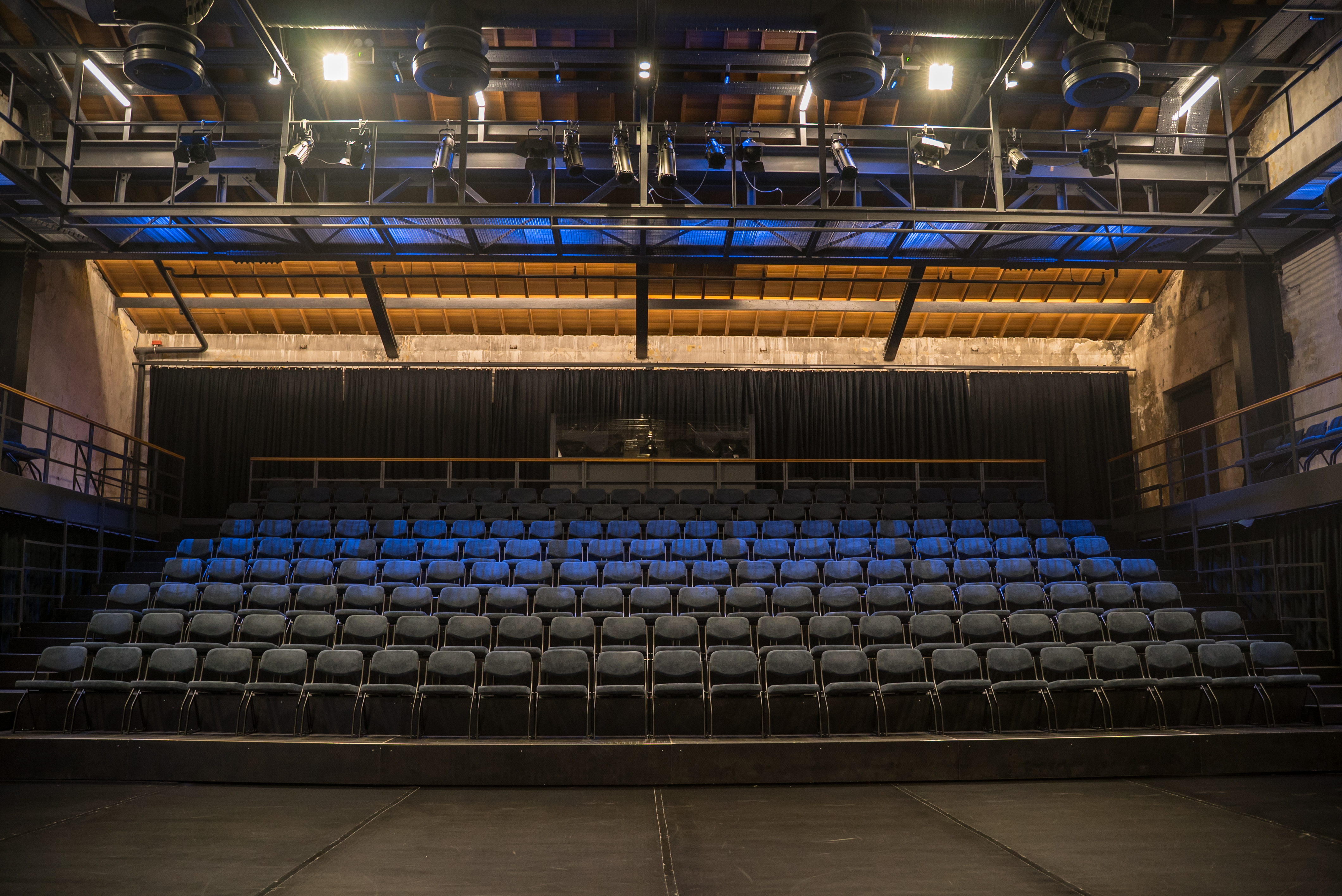 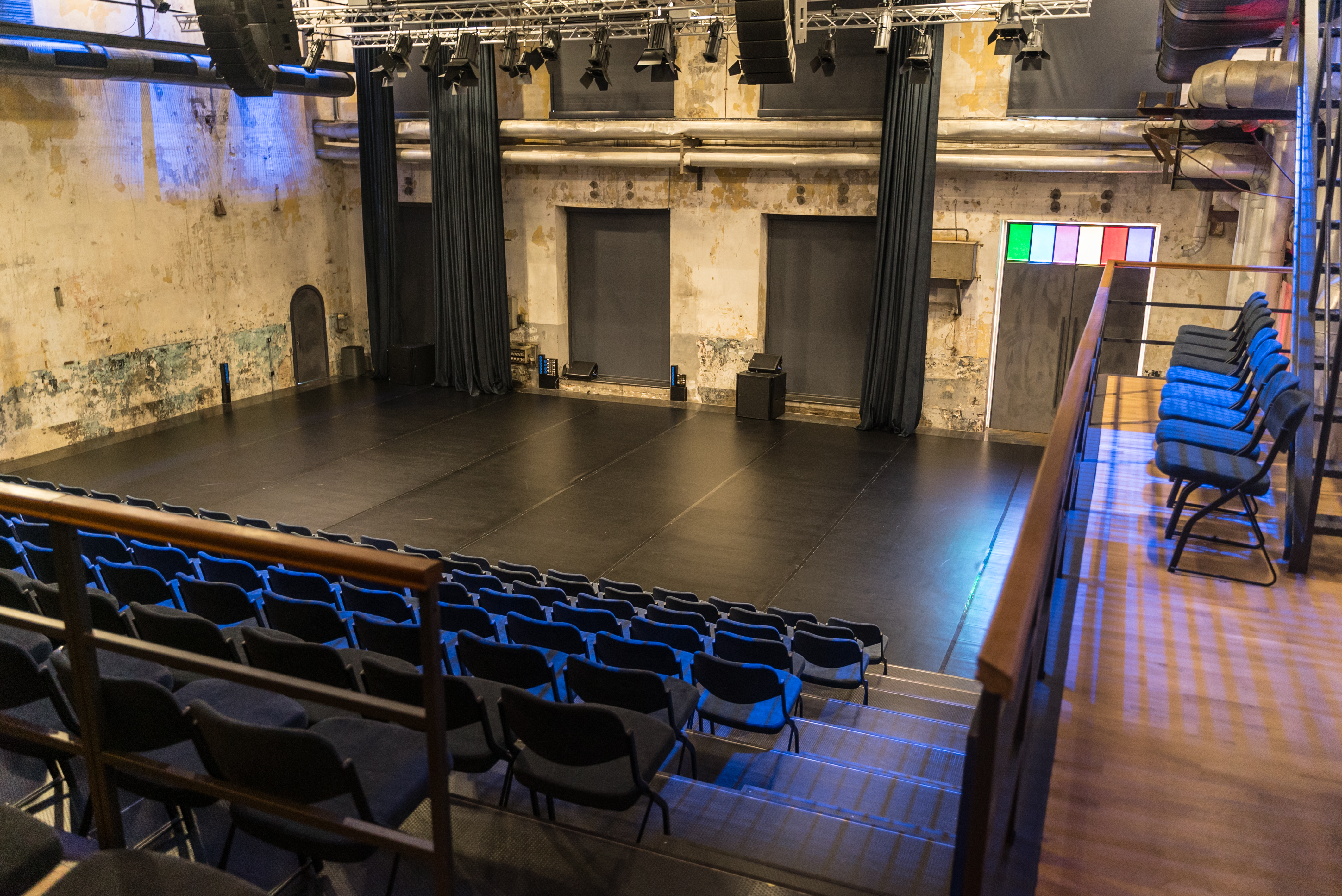 Kundura Stage will open up residence programmes in time to be able to create the production platforms which the local artists feel the deficiency of, and accordingly enrich its content with workshop and training programmes open to audience of all ages.
As a space willing to be more than just a stage thanks to its impressive and functional design, Kundura Stage is competent to host any kind of events. The space offers a capacity of 220 people in Italian stage form and has a seating capacity of 320 people in arena stage form. Kundura Stage can also host up to 500 visitors for promenade events.